Chennai: Tamilnadu Muslim Munnetra Kazhagam (TMMK) conducted a protest demonstration in Chennai on Friday against the ongoing massacre of Muslims in Myanmar and Assam. Prof. M.H. Jawahirullah, MLA and senior leader of TMMK led the demonstration.

Speaking on the occasion Prof. Jawahirullah said that in the name of ‘foreigners’ Muslims in Myanmar (Burma) and Assam have been mercilessly killed by Buddhist and Bodo extremists respectively.

“Muslims who have been living in Burma and Assam for more than a century have been dubbed as infiltrators and have been constantly been attacked by the terrorist. It is unfortunate that the Nobel Prize winner Aung San Suu Kyi has turned blind eye towards these massacre and has also dubbed the Rohingaya Muslims who have living in Myanmar for more than a century as foreigners,” said Jawahirullah.

In the case of Myanmar Rohingaya Muslim killings both Amnesty International and Human Rights Watch have vividly pointed out the massacre of Muslims and have called for international interventions.

In Assam the militant Bodos have gone on a killing spree and the State Government has simply turned a blind eye to the gruesome massacre, he said.

TMMK has demanded the UPA Government to

Intervene in Myanmar to stop the killings of Muslims

Prevail upon UN to announce sanctions against Burma

Provide all facilities to the Rohingaya Muslims who have come as refugees to India.

In the case of Assam, the group demanded the central government to 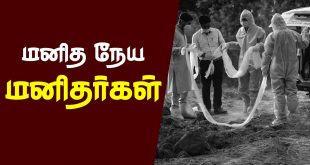 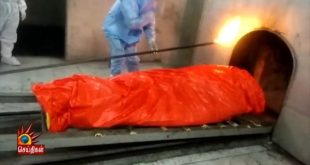 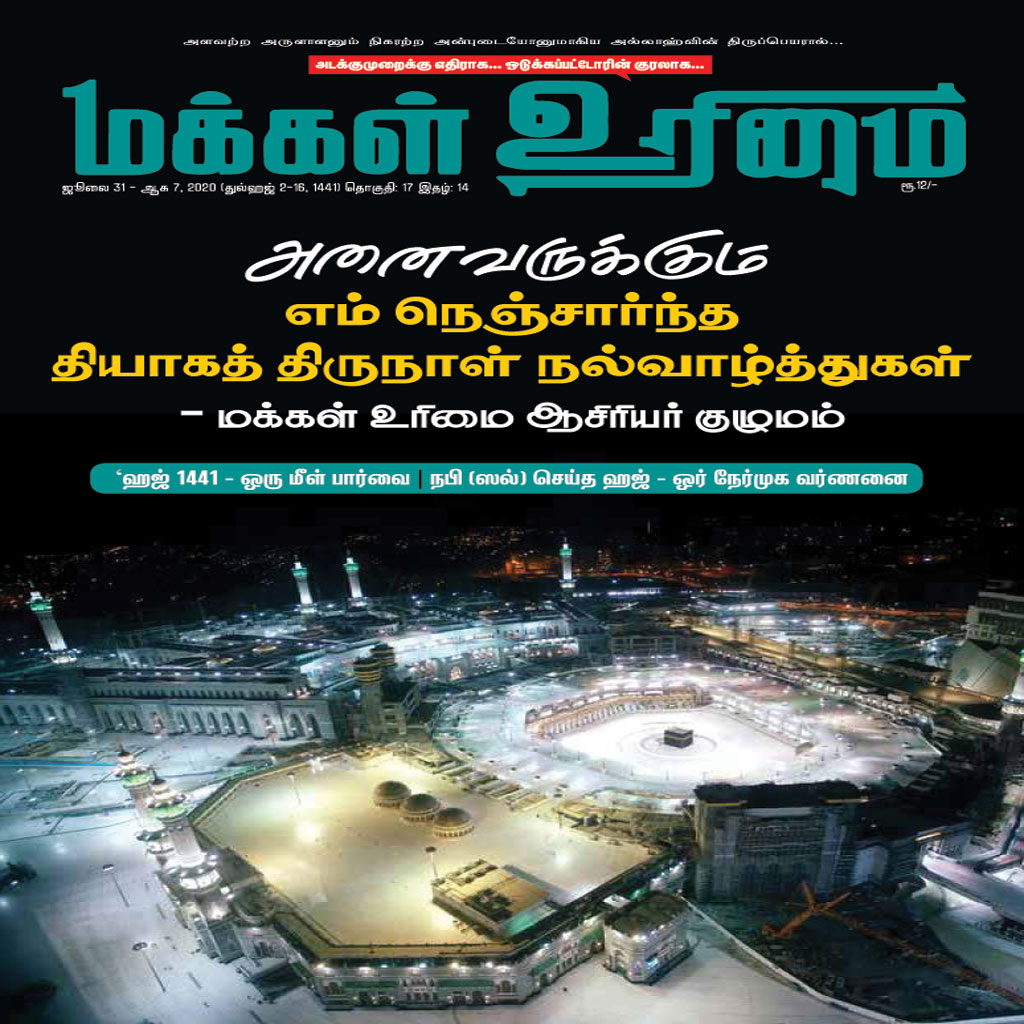