New Delhi: Manithaneya Makkal Katchi (MMK) has won 2 out of the 3 wards it
contested in the Local body by-elections held in Tamilnadu on October 7. The by-elections held for vacant wards witnessed contest on party lines in 100 wards.

Manithaneya Makkal Katchi contested and won the 14th ward of the Tenkasi Municipality in Tirunelveli District, and 3rd ward of the Lalpettai Town Panchayat in Cuddalore District. It lost the 8th ward of the S. Taraikudi Town Panchyat in Virudunagar District.

“The local elections also witnessed political parties bribing the
voters as was done in the Parliament elections. Manithaneya Makkal
Katchi’s candidates won without bribing the voters inspite of this
immoral behavior of the rival parties,” said Chief Coordinator of MMK Dr. M.H. Jawahirullah.

In the party wise contest only DMK, ADMK, Congress, MDMK, MMK and CPI (M) won the seats. Other
prominent parties like PMK, CPI, BJP, VC, DMDK drew a blank in the polls. MMK contested the polls on its own. This is the first victory for MMK which was launched in February 2009. 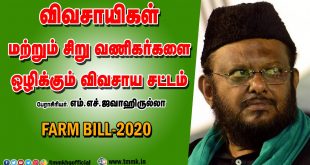 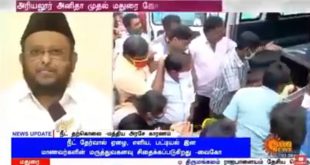 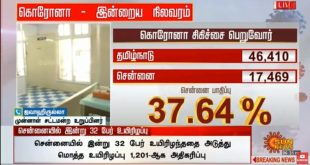 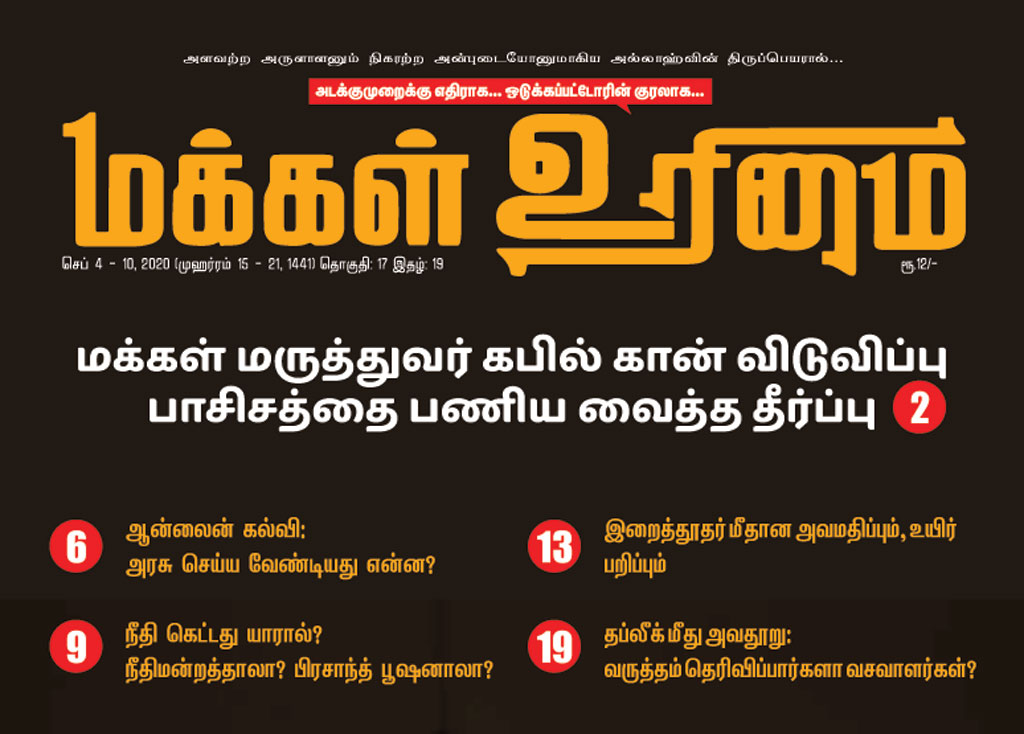 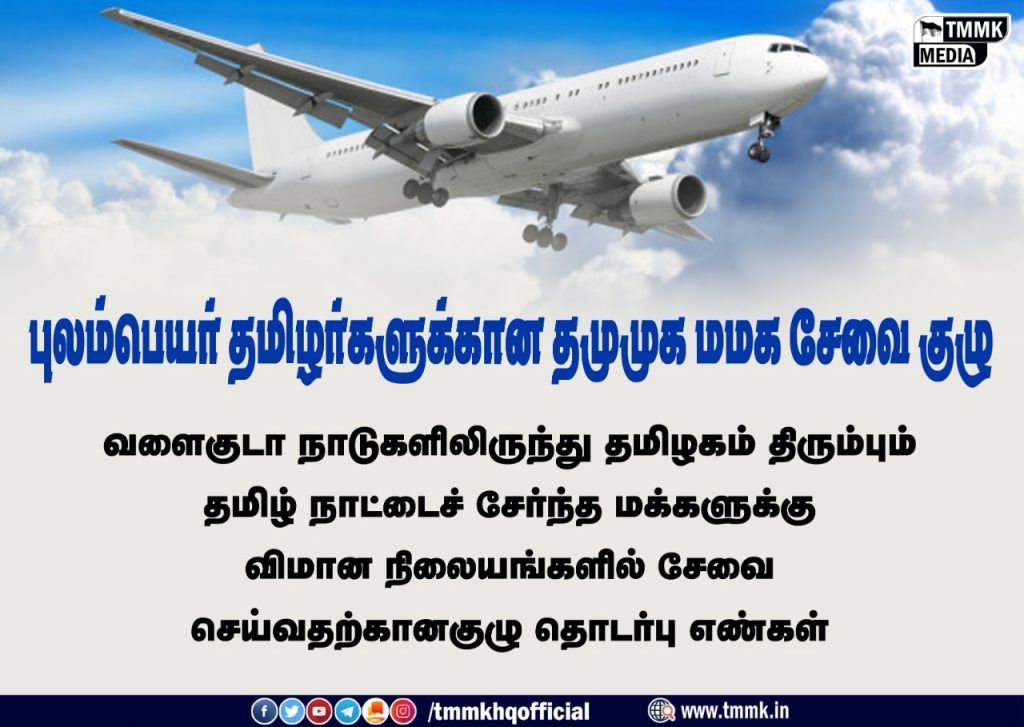